On Saying No (To Say Yes) 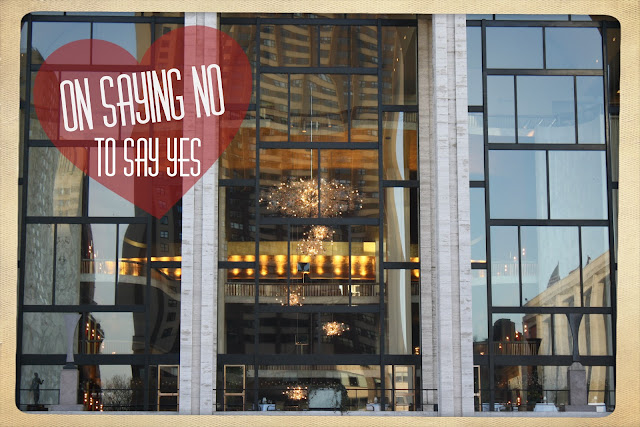 I was annoyed. The group of kids were screaming, the guy next to me kept accidentally elbowing me in my side as he attempted to change positions 47 times a minute. By the time I got there, I was just about scowling and really confused as to how I got so angry out of nowhere. After arriving and sitting for over an hour, my stomach was doing flip flops. So now, in addition to being angry, I felt loopy and just totally out of it.. yet could not place what was going on. In fact, it took almost another hour before my answer became very clear.

She took one look at my face and asked if I wanted to be there. The first answer came out as a weak, soft sounding 'yes, of course'. And then, moments later, I heard myself saying no. And laughing. And standing up, heading to the door. Luckily, she was really kindhearted and we chatted for a few minutes before I left, where she told me I was right to know the kind of work I was meant for.

You see, a few days ago, I got a call to do some extra work for a big movie filming here in NYC. Sounds fancy, and I had the days free, so I said yes, despite an earlier promise I had made to myself to never do extra work (after doing it once). The reason I had been so annoyed, so angry, so upset was because I was going against myself. I wasn't listening to myself and when my mind can't get through to me, my physical body starts to try. This usually means I get really angry and/or feel really out of it. For other people I know, it can mean having an upset stomach, getting dizzy or exhausted. Everyone has a different reaction to when they're not giving themselves what they need. Literally the second I told her I didn't want to do extra work (I believe I threw in a "not now nor ever!" for enthusiasm) my entire body relaxed and I felt fine, even burst out laughing. I'm pretty sure she thought I was insane at this point, but that's okay.

Here's the whole point of this story: we have to say NO to some things so we can say YES to others.
Want further proof? As soon as I got home, I got a call that I booked a PSA, which I'll be filming tomorrow. The next morning I got another call that I booked a music video that films next week.
I had to say no to doing the type of work that I do not want to do, and honor myself and my goals, in order to make space for other jobs that I want to do! This may sound bananas to you, and that's okay, but I find it to be the truth every time.

Learn how to say no, practice it often. This isn't to say you should be selfish or hurtful to others. Just say no to the things you don't want, so the things you do want are able to find their way into your life. It's okay to skip dinner with the girls if you really want to finish writing another chapter of your novel. It's okay to say no to joining yet another volunteer organization or being in charge of another fundraiser; this does not make you a bad person. It's even okay to say no to a date if you've been really looking forward to having a night at home, just for yourself. Listen to yourself, figure out what you want, act accordingly. And if you need someone to back it up or support you in your choice, you've already got me on your side.
Posted by Kerry at 3:14 PM 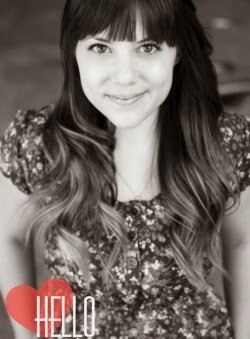 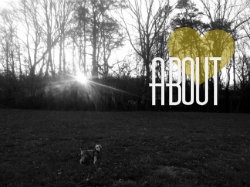 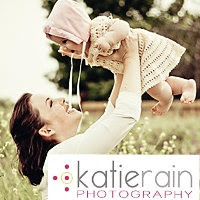